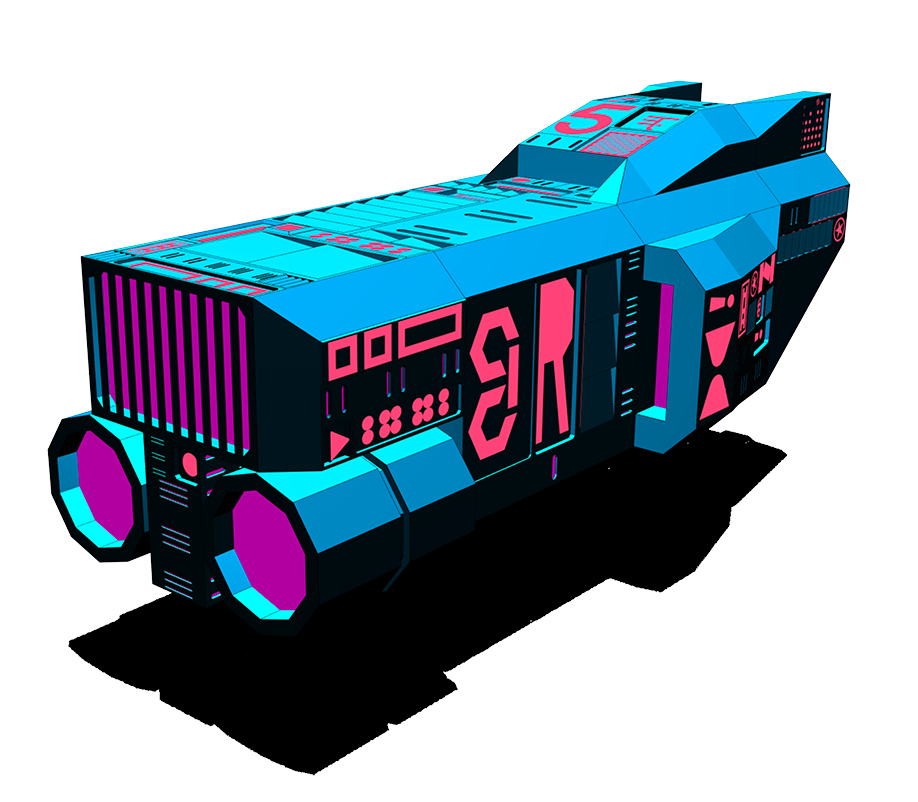 BlockRacers is an open online world (currently in development) where you can explore vast landscapes and monumental architecture while racing other users at daunting speeds.

Initially focused on creating a range of collectible in-world assets to generate interest, grow the community and finance continued development.

We'll then be working on developing the world while engaging with the growing community.

Release first collectible - Generation 1 Racers (50 tokens)
This will allow us to gauge interest and hopefully generate a small amount of funding to contribute to development.

Release alpha version of the world
This will be a very early test version that will allow users to load up their racer avatar and zoom around a test map. Development includes world physics, game asset loading & initial map asset handling.